Dorians Mirror is a rock band from Calgary and High River, Alberta. Dorians Mirror began when Vocalist Craig Carswell and guitarist Joel Pearson linked up and began co-writing original, edgy and catchy rock. The duo soon discovered how well Craig's writing and vocals worked with Joel's guitar and songwriting. Dorians Mirror is influenced by new and old - 60's and 70's classic rock, to 90s rock and new rock. All fused together with elements of blues and raw, soulful vocals. The bands mission, is to create meaningful music, in a world where commercial "radio" music has overtaken creativity and soul.

The name Dorians Mirror is a different take on the classic story “The Picture Of Dorian Gray”. In the story a handsome young man becomes so obsessed with beauty and youth that he wishes a portrait of him to age instead of himself. As Dorian becomes more vein and unkind to others the portrait becomes uglier and disfigured the more ugly Dorian becomes on the inside. “Dorians Mirror” represents the ugliness we see in ourselves that often isn’t there or is due to our own distorted self perceptions. Its a reversal of the classic tale, rather than a picture of us becoming uglier with time its the image that we see in the mirror when we look at ourselves. 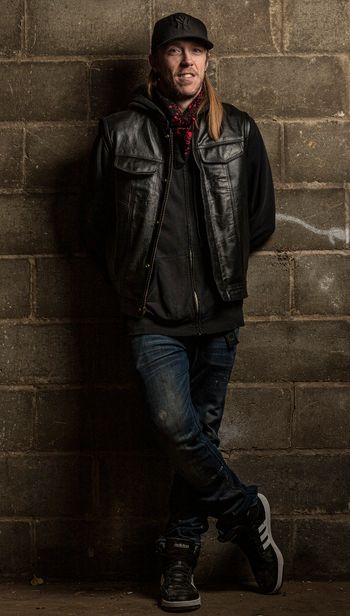 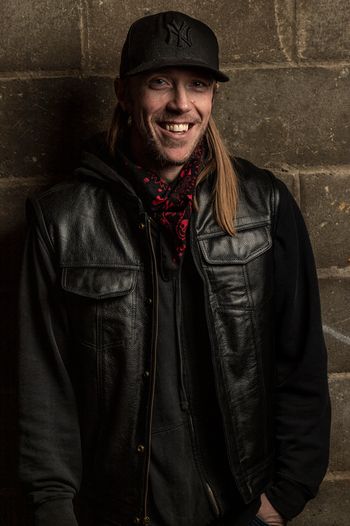 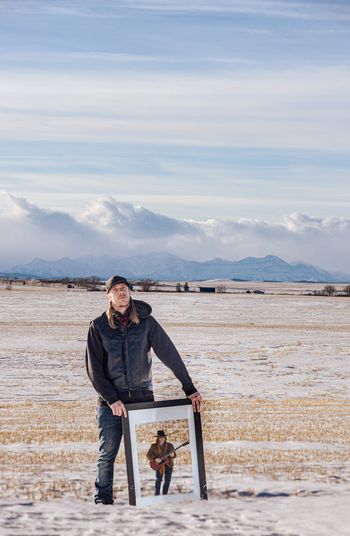 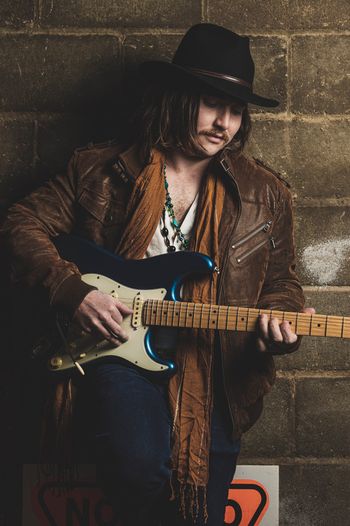 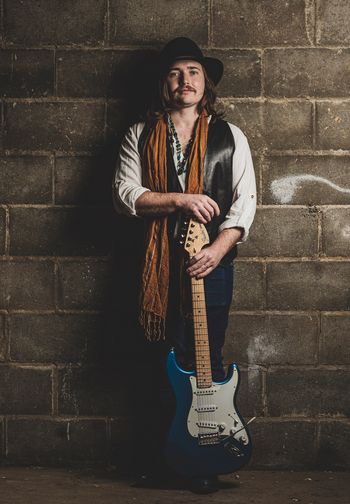 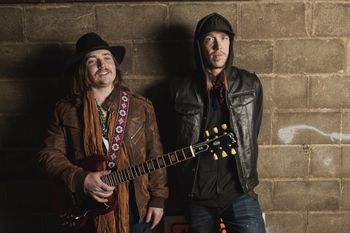 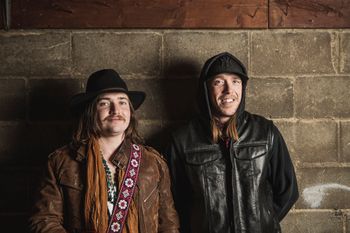 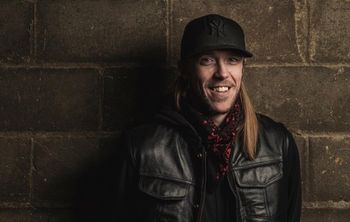 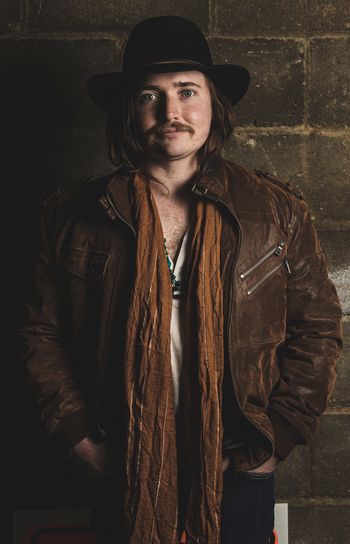